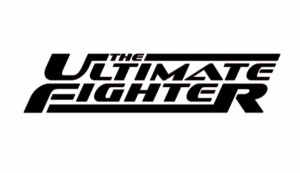 The Ultimate Fighter will be moving to FX after this current season of TUF 14 on Spike TV, and with that move are going to come several changes that have a good chance of pumping some new life into a series some feel has grown a bit stale over time (some others will certainly say that’s putting it mildly). In addition to the fights being LIVE on FX, viewers at home will get to vote for who they want to see matched-up. Check out the following promo that was shown at the FOX-UFC press conference last week and see what you think about the new look The Ultimate Fighter is going to get over at their soon to be new home FX.

1 thought on “The Ultimate Fighter to air LIVE on FX; fans pick the fights”