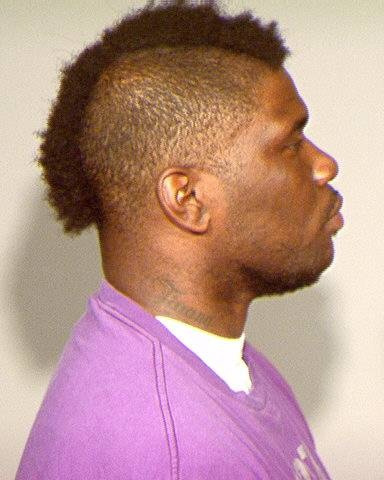 According to a report Thursday afternoon from MyFOXTwinCities.com,  Rogers has been charged with assault in the third degree, domestic assault by strangulation and pattern of stalking conduct; all felonies.

He is also charged with child endangerment, a gross misdemeanor.

Rogers admits he had been drinking when he and his wife got into an argument. He claims she hit him first and he retaliated.

The report states Rogers’ wife was strangled until she blacked out, she was punched repeatedly in the head and face resulting in a golf ball size wound and she had a tooth knocked out.

The couples’ daughter apparently witnessed at least part of the incident and tried to intervene when she saw her mother being hit.

Rogers appeared in court Thursday where bail was set at $100,000. He is expected back in court Friday morning at 11 a.m.

UFC President Dana White confirmed Rogers’ Strikeforce contract was terminated as a result of the incident. “The Grim” (11-3) last fought on June 18 when he suffered a second round submission loss to Josh Barnett in round two of the Strikeforce Heavyweight Tournament.

2 thoughts on “Brett Rogers fired from Strikeforce after felony arrest”