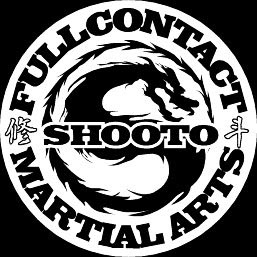 Former flyweight kingpin Shinichi “BJ” Kojima is set to return for the first time is almost two years. Shooto officials have announced that he will face off against Masaaki Sugawara at “Gig Tokyo 7,” which takes place Aug. 6 at Shinjuku Face in Tokyo.

Kojima last fought in 2009 at Shooto “Revolutionary Exchanges 1” dropping a decision to No. 4 Jussier da Silva. In 2010, he walked away from the Shooto world 123-pound title since an ACL injury would keep prevent him from defending the belt.

During his four-year title run, Kojima defeated some of the world’s best flyweights but also dropped a pair of bouts at bantamweight. He owns victories over No. 2 Mamoru Yamaguchi and No. 5 Yuki Shojo.

Sugawara will be a tough return fight for “BJ.” Since 2009, the Wajutsu Keishukai Duro product has gone 4-2-1 with his losses coming against No. 9 Fumihiro Kitahara and No. 8 Ryuichi Miki. Sugawara has won his last two fights against Ayumu Shioda and Shinichi Hanawa.

All rankings from ProMMANow.com World Rankings