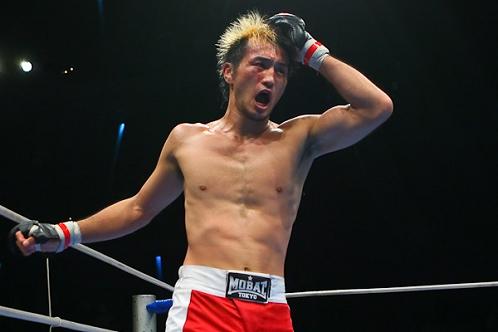 FEG officials have announced a featherweight bout between former Shooto world champion Takeshi Inoue and current Deep champion Koichiro Matsumoto. The fight has been added to Dream 17 “Fight for Japan.”

The event takes place May 29 at the Saitama Super Arena in Saitama, Japan.

Inoue, a Shooto favorite, had a tough end to his 2010 campaign. He dropped his title to the world-ranked Hatsu Hioki and then finally received a shot outside of Shooto, but dropped his Dream debut to Kazuyuki Miyata.

At Deep 48, Matsumoto defeated Takafumi Otsuka via split decision to claim the Deep featherweight title. Since then, he has claimed a TKO victory over Shoji Maruyama.

Dream 17 will feature first two rounds of the Japan Bantamweight Grand Prix. The top-three finishers will earn spots in the upcoming world tournament.

One thought on “Takeshi Inoue-Koichiro Matsumoto added to Dream 17”