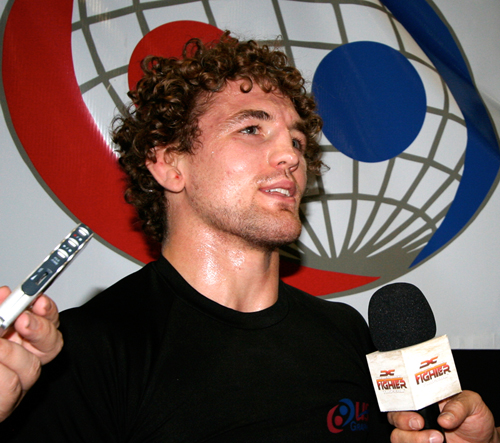 FILA, the international wrestling governing body, announced that they will start conducting drug testing for international competitions in Grappling and Pankration.

The system of drug testing, conducted by the World Anti-Doping Agency, will include both at competition and out-of-competition drug testing for a random pool of 17 randomly selected athletes in both sports.

Both styles are promoted by FILA. The U.S. has won the No-Gi Grappling World Championships two years in a row. The implementation of Olympic style drug testing is seen as a major step forward in the profile of these sports.