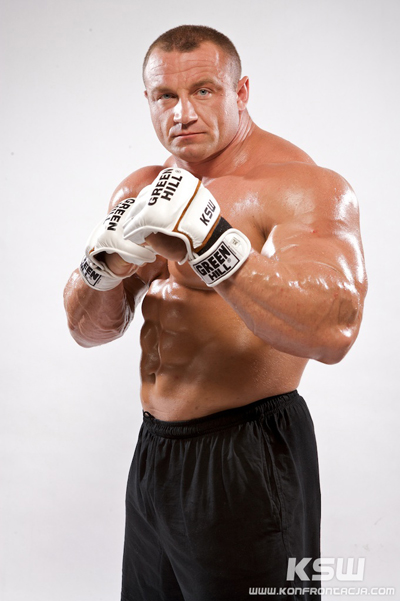 KSW middlweight champion Krzysztof ‘Model’ Kulak has been forced to withdraw from his KSW 15 bout against Michal Materla on March 19 in Warsaw, Poland to undergo back surgery.

Kulak suffered the injury awhile ago during this camp, but it recently began to bother him during training.

The Kulak vs. Materla bout has been reschulded for KSW 16 in May.

In other KSW news, former 5-time World’s Stongest Man Mariusz Pudzianowski will appear at KSW 16 and has agreed to a new contract with the promotion. Pudzianowski is 3-1 in his MMA career. After winning his first two fights, he lost by second round submission to former UFC champion Tim Sylvia, but rebounded with a win over Eric “Butterbean” Esch at KSW 14.