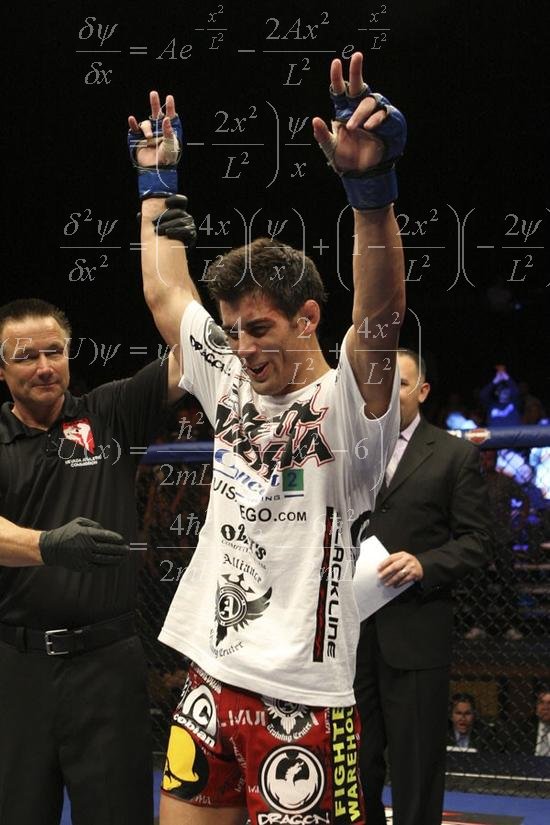 Dominick Cruz said that he came into his WEC 53 bout against Scott Jorgensen with a chip on his shoulder, citing a feeling of lack of respect for his additional attitude. Cruz took out all of his frustrations on Jorgensen, totally outclassing the challenger in every facet of the game, landing nearly 100 more strikes then his opponent even attempted.

The numbers themselves are astonishing. Cruz landed 283 total strikes, which is second all time for CompuStrike behind the 289 landed by Chael Sonnen against Anderson Silva. Cruz used unorthodox angles and non-traditional combinations to dart in and out, scoring at will and leaving Jorgensen looking confused for most of the fight.

Cruz didn’t just do it on his feet. The champion was 6 for 7 in takedowns, doubling up the takedown totals of Jorgensen, who managed to take the champion to the mat on 3 occasions.

Here are the official CompuStrike numbers for the last ever WEC bantamweight championship fight. Round-by-round stats are also available at the CompuStrike website. 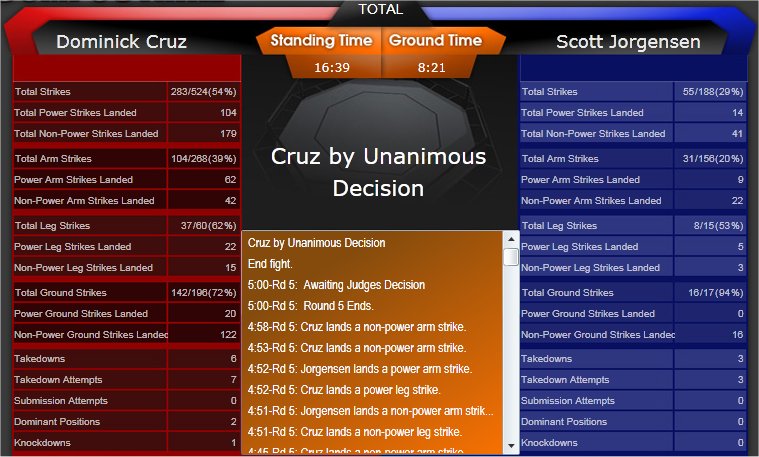