Fighter Xu Xiadong is now infamous for a few things. The first is that he started defeating some of China’s esteemed masters easily with his MMA skills. They tried to limit the techniques he could use and even changed venues that might suit the traditional martial artists more. It didn’t work. The second thing he … Read more 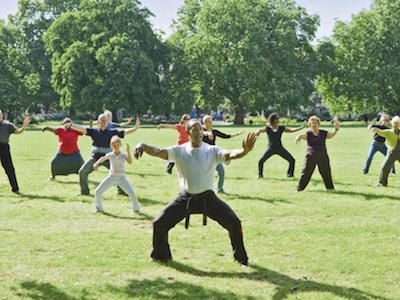 Instead of thinking of fitness as an activity for those who want to build muscles or lose weight, it can be your activity to remain fit. People should choose activities that keep them motivated at all times. Also, the use of enhancement gear like testosteron depo galenika will set you on the right foot to … Read more 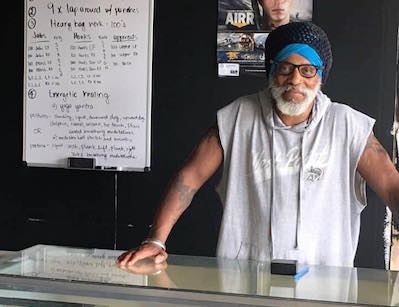 Everything on the breath. Everything… This is the way of the Internal MMA Boxer. An Internal MMA Boxer is an adept who emphasizes the science of respiration control to enhance mental, emotional and physical performance in the ring and cage. These training resources are considered a vital step in the process of combative readiness. Being … Read more

Chinese MMA fighter Xu Xiaodong was arrested by Chinese police mere minutes before fighting another Tai Chi master. He decimated the first one and China was not happy at all. Xu has made it his mission to expose martial arts frauds that claim to be masters. In China, martial arts is a bigger part of the culture than most anywhere else in the world so reverence to said masters is mandatory. VICE News caught up with Xu and tried to get a feel for how his quest is going and what’s happening behind the scenes.