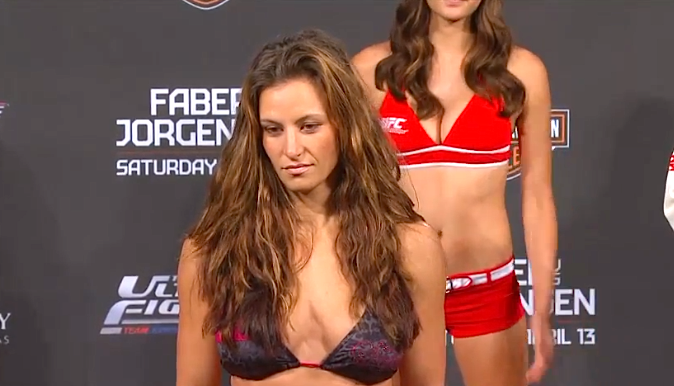 Sixteen fighters from the TUF 17 Finale will be facing medical suspensions after fighting on Saturday’s card in Las Vegas, Nevada. Miesha Tate could be out for up to six months unless cleared by a physician. 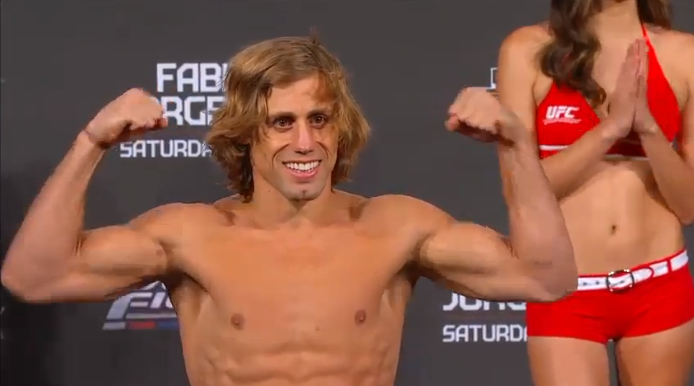 The TUF 17 Finale event took place on Saturday night and was headlined by the bantamweight fight between Urijah Faber and Scott Jorgensen. The event also featured the TUF 17 finals matchup between Uriah Hall and Kelvin Gastelum. Also, the second women’s MMA fight ever took place in the UFC between Miesha Tate and Cat Zingano. It was an action packed event with Faber, Gastelum, and Zingano earning hard fought victories. The salaries for all fighters on the card can be found below

The Ultimate Fighter season 17 will debut Tuesday, Jan. 22, on FX at 8 p.m. ET. Twenty-eight middleweight fighters will compete for a six-figure multi-fight contract with the UFC.