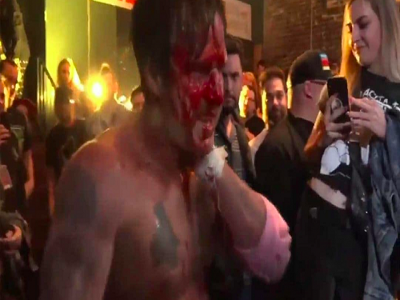 Actor David Arquette shocked wrestling fans when he won the WCW title during the Monday night wars in 2000. WWE was probably jumping for joy because most wrestling fans will point to two things that led to the downfall of their rival. One is the hiring of former WWE head writer Vince Russo and the … Read more