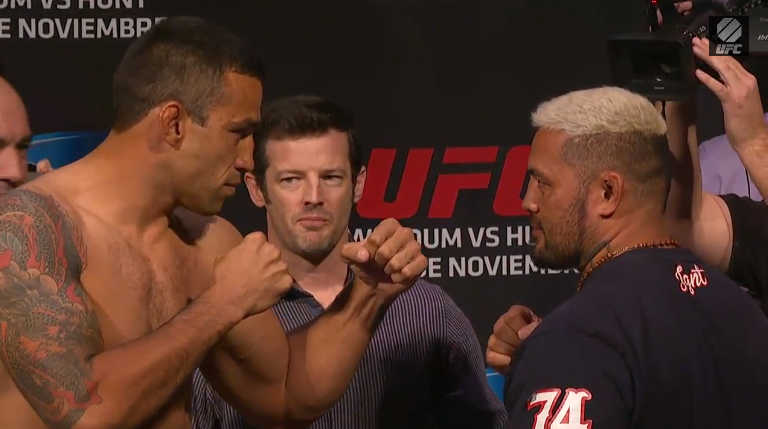 Mexico gets its first UFC event tonight with “UFC 180: Werdum vs. Hunt”. Top-ranked heavyweights Fabricio Werdum and Mark Hunt face off for the interim heavyweight title in the main event, while top-tier welterweights Jake Ellenberger and Kelvin Gastelum square off in the co-headliner. The card also includes the featherweight and bantamweight finals for TUF Latin … Read more 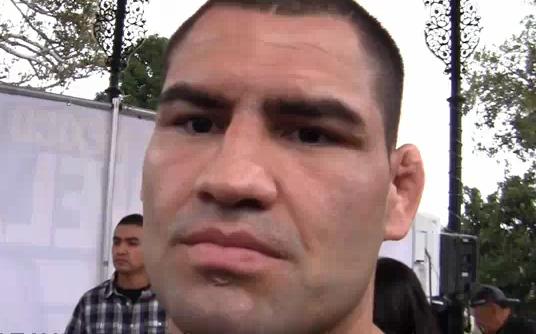 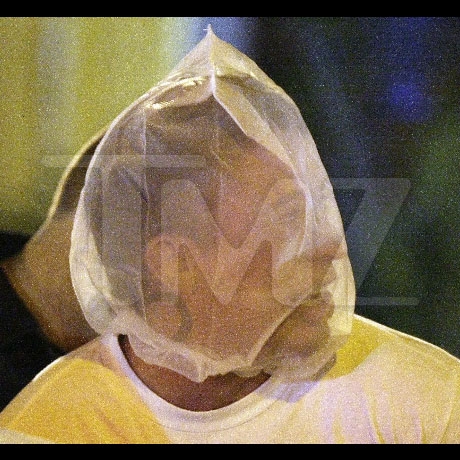 According to Marshall Zelaznik, the promotion’s International Head of Business Development, the UFC has reached a broadcasting deal that will see a dedicated Spanish-language channel broadcast in Mexico. Although a launch date has yet to be revealed, the UFC’s major entry into the Mexican market is a move that has been in the works for years.

Mixed martial arts (MMA) is the fastest growing sport in the world, and sees incredible potential in Mexico. The UFC, which recently announced a reported seven-year, $100 million partnership with FOX Sports Network, is enthusiastic about both Mexican fighters and fans.

Las Vegas, NV (USA) – When you consider the love affair Mexico has with combat sports, as well as the storied warriors who have hailed from that nation, it is no surprise the debut airing of the UFC in Mexico last Saturday night was a huge success. And it was a hit, as UFC 100’s broadcast on Channel 9 garnered a peak IPOBE rating of 13.30, which surpassed that of a boxing event and soccer match also airing at the same time.

“We definitely knew that the Mexican people were hungry for the UFC,” said Lorenzo Fertitta, Chairman and CEO of UFC. “We paved the way with the WEC, which was getting a great response in Mexico, and we knew that once you put this program on free TV, it would work.”

Read moreUFC programming on Televisa a hit in Mexico

Las Vegas, NV (USA) – The organization that changed the fight business forever, and the brand that delivers the most exciting live event around the globe, the Ultimate Fighting Championship, announced today that it has signed a major new multi-faceted television agreement in Mexico with the world’s largest Spanish-speaking media company, Grupo Televisa, S.A.B.

This is a new music video for the song entitled, “NIGHTMARE” by the group ILLFLUENT. The song’s title and subject matter is in reference to and in honor of UFC lightweight fighter, Diego “The Nightmare” Sanchez. You can visit ILLFLUENT’s MySpace page at www.myspace.com/ILLFLUENT. Please like & share: