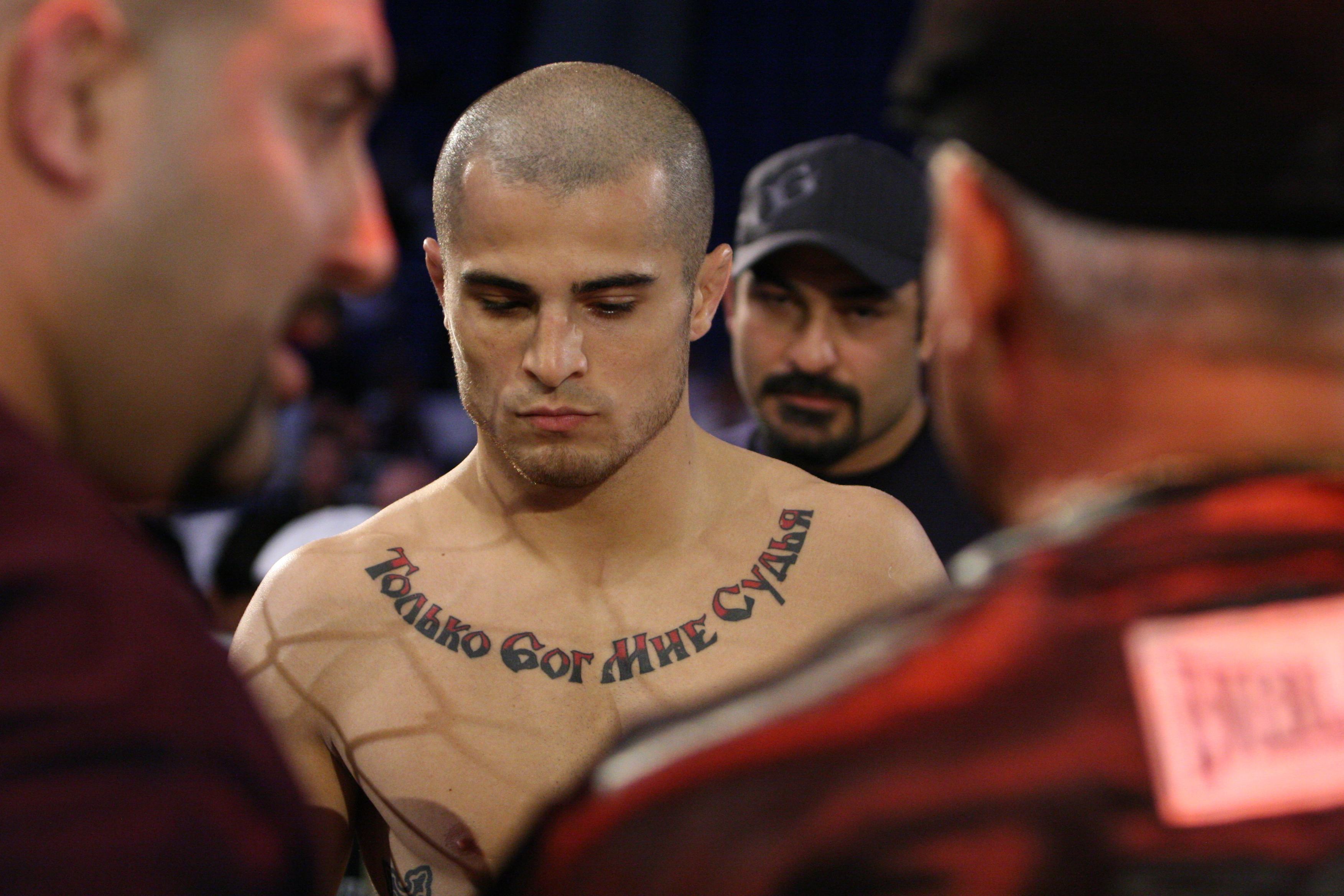 Before Jesse Taylor and David Branch compete for the inaugural middleweight title at WSOF 10 this Saturday, the company’s first champion Georgi Karakhanyan will look to further cement his claim as the best featherweight in the world. Karakhanyan was crowned champ at WSOF 7 back in December with a slick submission victory over top-contender Lance … Read more

The UFC has announced a small adjustment to the UFC 150 event slated to take place on August 11th in Denver, Colorado, at the Pepsi Center. UFC middleweight Rousimar Palhares has been tabbed to replace an injured Luiz Cane and will take on former number one contender Yushin Okami. Also, TUF Live standout Justin Lawrence will take on Max Hollaway in a featherweight matchup. 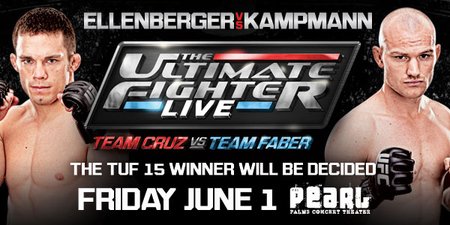 The Ultimate Fighter Live Finale will be taking place tomorrow night at the Palms Casino Resort venue in Las Vegas, Nevada. The event will be headlined by two of the best welterweights in the world when Jake Ellenberger squares off against Martin Kampmann in what is scheduled to be a five round main event. The winner of this bout would be a likely candidate to face current UFC Interim Welterweight Champion Carlos Condit in the event that Georges St. Pierre doesn’t return from his knee injury as scheduled.