UFC officials have announced another fight for the upcoming UFC 189 PPV event that’s set for July 11. A welterweight bout between Brandon Thatch and John Howard has been agreed upon and will be added to an increasingly stacked fight card. The event will be headlined by the highly anticipated showdown between UFC featherweight champion … Read more

DREAM.16 took place Saturday, Sept. 25, in Japan. There were a number of intriguing fights including the DREAM 2010 light heavyweight grand prix finals between Gegard Mousasi and Tatsuya Mizuno. And we got the videos just for you.

“Strikeforce: Fedor vs. Werdum” took place June 26, 2010 in San Jose. These are the fight videos from that event that aired live on Showtime.

Las Vegas, NV (USA) – For the first time ever, just as UFC® light heavyweight rivals Rampage Jackson and Rashad Evans enter the Octagon™ and touch gloves, Roku users all over the country will be able to see what happens next and who emerges the winner of this ultimate grudge-match live on TV via their … Read more 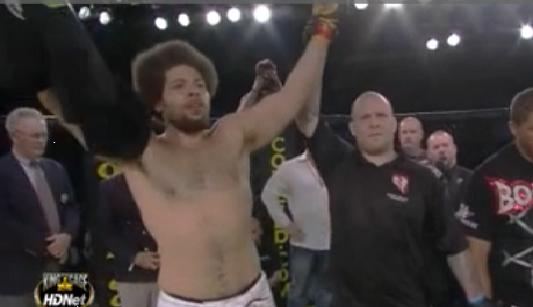 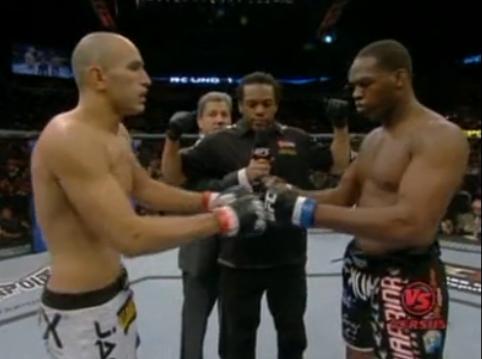 This highlight reel is from the action that went down at “Gameness Fighting Championship 6” on Feb. 20, 2010 in Nashville, Tenn., as Team Lloyd Irvin and Nashville MMA showed why they are developing some of the top talent in MMA today. ProMMAnow.com was there to cover the event, so after watching this highlight reel, … Read more

ProMMAnow.com has learned from from sources close to the situation that Strikeforce will hold their next CBS card at the Sommet Center (pronounced “So-may”) in Nashville, Tenn. on Saturday, April 17, 2010. The event is expected to be headlined with a middleweight title fight between champion, Jake Shields, defending his title against Dan Henderson, who … Read more