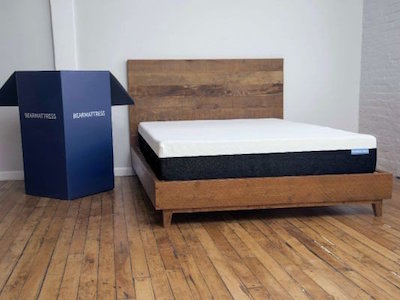 Performing martial arts can be an exciting pastime. There are a variety of different types that you can try out, and many are available at your local gym. Martial arts is a great way to learn how to defend yourself while having fun at the same time. A lot of people even decide to take … Read more

Professional mixed martial arts referee Kim Winslow discusses the rules regarding the “back of the head” in MMA competition and why protecting the back of the head is so important.

PRO MMA (promma.info) has learned from American Kickboxing Academy management that Mike Swick (14-2) suffered a concussion during training earlier this week and has been forced to pull out of his upcoming bout against Martin Kampmann (15-2) at UFC 103 in Dallas on Sept. 19.

Stepping in for Swick will be Elite XC and Cage Rage veteran Paul “Semtex” Daley (21-8-2) who will be making his UFC debut. Daley, a resident of Nottingham, England, is a dangerous striker who has finished 16 of his 21 wins by (T)KO. His last fight was a first round stoppage of Junior Barata at WFC 8 back in April.

Kampmann’s only loss in his last 12 bouts was to Nate Marquardt at UFC 88. He won a split decision in his last Octagon appearance over Carlos Condit at UFC Fight Night 18 in April.