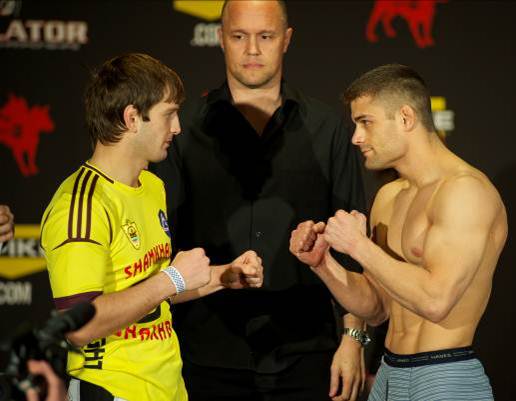 Lou Neglia’s “RING OF COMBAT XXVI” took place Friday night, Sept. 11, 2009 at the Tropicana in Atlantic City, N.J. As usual with all Ring of Combat events, PROMMA.INFO along with Go Fight Live provided viewers with a live online stream. If you are a fan of mixed martial arts, we provide access to live MMA action from around the country on most weekends.

In the ROC Middleweight Title fight Costa Phillipou defeated the champ Victor O’Donnell by unanimous decision to take home the belt. There was some bad blood after the fight as O’Donnell complained Phillipou purposely poked him in the eye during the bout.