As was reported Sunday, Glory Sports International has purchased the European kickboxing promotion It’s Showtime. Now It’s Showtime founder Simon Rutz has released a lengthy statement explaining his reasons for selling the promotion which was founded in 1989. 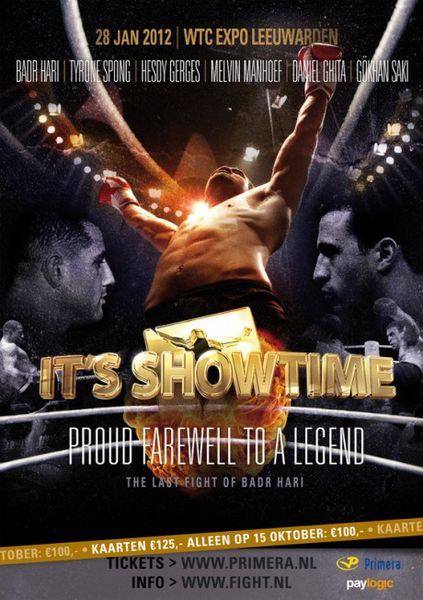 The “Bad Boy of Kickboxing” has finally returned to the ring and decimated an opponent. Don’t forget he is the last man to stop Alistair Overeem.

Japanese promotion K-1 has decided to get input from fight fans on who should fill six of the remaining 16 spots for its upcoming World Grand Prix tournament on Oct. 2 in South Korea.

By: Stuart Tonkin April 3, 2010 – Yokohama Arena, Yokohama – For the second time in just 2 weeks FEG was back at Yokohama for what turned out to be another exciting night of fights. At the FeiLDS K-1 World Grand Prix in Yokohama veterans were welcomed back to K-1, and others thanked for all … Read more