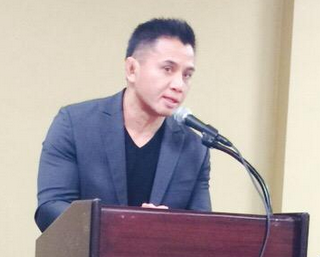 Cung Le, Nathan Quarry and Jon Fitch are among the plaintiffs named in a class action antitrust lawsuit against the UFC. Their agenda was laid out in a press conference held Tuesday in San Jose, Calif. In short, the suit claims the UFC has created a monopoly of the market and fighters aren’t paid what they deserve … Read more