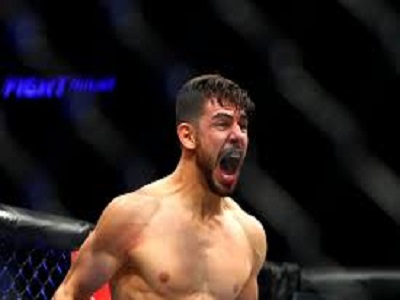 After getting cut from the UFC for reportedly turning down fights it appears that Yair Rodriguez is back. During the UFC Liverpool post fight press conference Dana White laid out his thoughts on the situation.

Then, Brett Okamoto Tweeted out the good news…

BREAKING: The Yair Rodriguez/UFC situation has apparently done a 180. Rodriguez vs. Zabit Magomedsharipov is now verbally agreed to for UFC 228 in September.

What do you think about Yair’s return?