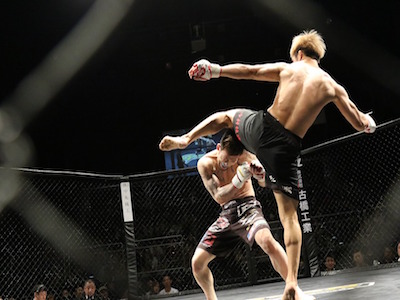 Now, there is something called competition in sports, and it does not rest in a single story. There is a reason many sportsmen will always cite the desire to face new challenges as the reason why they switch sides whenever it is time for transfers. It is because sports people are rated according to the number of challenges they have surmounted in their career. This is also one of the major reasons why many football lovers do not take Lionel Messi seriously when it comes to the comparison between him and the likes of Cristiano Ronaldo. The fact is that he has been doing great things only in one place. He has done no great things with Argentina and he has not recorded success with any other club apart from Barcelona. 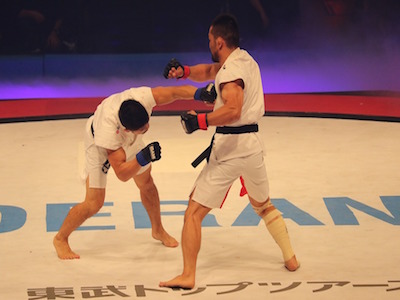 When any athlete proves his mettle in different types of battlefields, he becomes the field marshal of the game. This is exactly what Bibiano Fernandez has been able to prove in his 13 year MMA career.  Because of this long streak of success, most of his opponents have come to the podium with the sole aim of defeating him, so as to dent his records. But he actually has a way of coming out victorious in most of those.  Within the course of his career, he has encountered and fought opponents from different backgrounds, styles and weapons. Among all these, he has only tasted defeat in the hands of just three, defeating all the others, and that was 6 years ago. This is actually while his confidence kept growing. That also made him to say that though he is 37 now, he still has the clout to beat the younger opponents, even when it is the 10 years younger Andrew Leone.

He says his major purpose of training is to win all his fights. For him, it is irrelevant whether the opponent is young or old, and their stamina or style of play does not matter too. He said it is his dedication that does it for him, that an opponent of any age is good for him, and that he even trains with younger opponents. In his words, training hard to win is the ultimate, because no one knows what the actual fight will look like.

This is coming after he defeated Leone to retain his ONE Bantamweight World Champion on Sunday. Fernandez also pointed out to the fact that the fight was never easy for him. He talked about how he dominated the fight and how the younger opponent got some great crosses that took him off balance. He was only able to get on after he adjusted and kept on in the fight.  Bibiano admitted that the young lad rocked him a few times in the fight, and you can discover more here. It was not an easy one for him, and that is why he is thanking God that the fight is over and he is now waiting for the next opponent. He went ahead to say that the crosses were the thing the young opponent got so well in the fight.

It would be noted that the Brazilian-born Fernandez’s defeat of Andrew Leone gave him the 7th successive ONE Championship trophy – a record no one has ever achieved before.  He has remained unbeaten in the promotion for seven years. That is a great feat in the sports world.