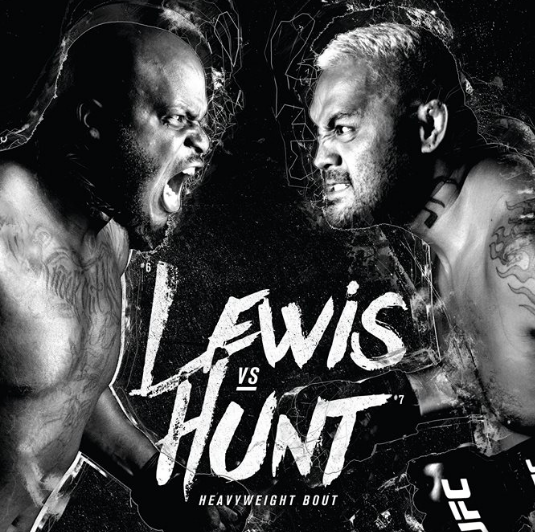 The Super Samoan @markhunt1974 finishes off @thebeast_ufc with a flurry in the third round! #UFCAuckland https://t.co/8F1K7JtNBF