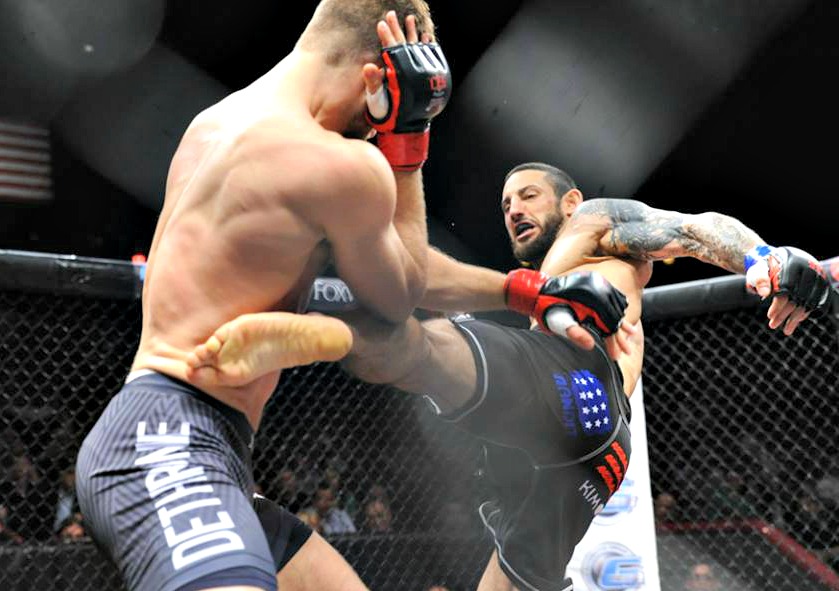 What do you know about Joe Pingitore as an opponent? What does he bring to the table?

I think he’ll be a tough opponent. He seems like a game opponent. I know he had a real good showing against Matt Bessette and then he got caught. I know he’s a tough guy.

How do you see this fight playing out, if you had to compare your two styles?

I think I’m going to be able to get him to the ground and submit him.

What will this win mean for your career? How far do you hope to move up the ladder with this win?

That’s up to CES. Personally, I’m just looking to get a win. I’m desperate for a win. I’m looking to get back on track. Me and Calvin Kattar had a good fight, it was a very close fight. I thought I did enough to win it, but it was kinda lackluster. I just want to put on a good show for the fans – something exciting. And take it from there. I’ve got a lot in the tank and a lot to offer still.