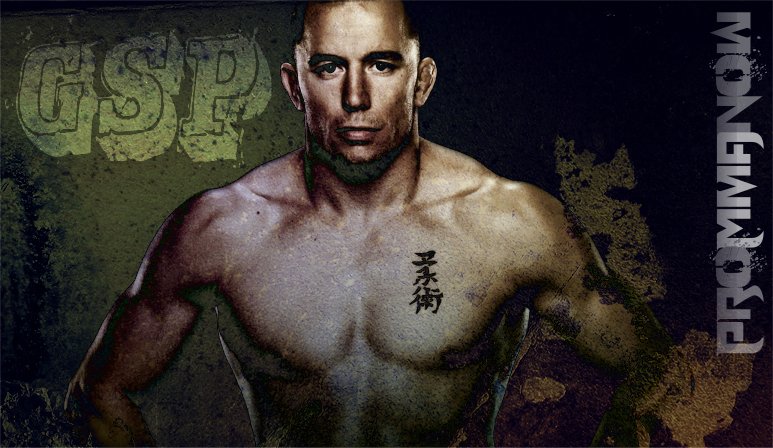 Georges St-Pierre spoke up during the announcement of a new MMA Athletes Association Wednesday November 30. He is the most high profile athlete in the newly formed association and wasn’t shy about letting his opinion be known. He said that fighters are not getting what they deserve and should be.

Most other sports, it’s 50/50 for promoter and athlete. For us, we have around eight percent. It’s not only not fair to me, it’s not fair to the UFC top contestants.

Check out the conference call below via BloodyElbow.