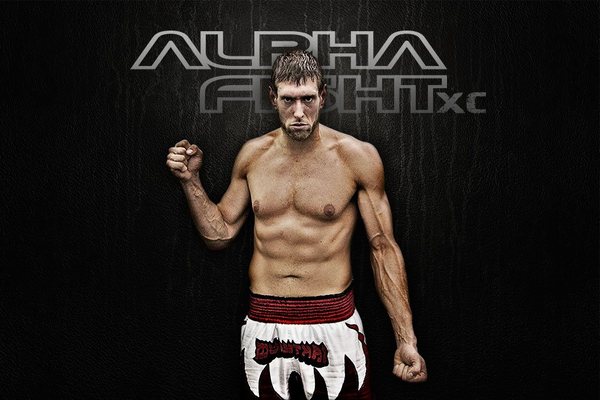 Like a lot of fighters, I saw it when I was younger. A friend of mine from North Battleford, Cory Chambers, was training at the time and he asked me to try it out about six years ago. I haven’t stopped since (laughs).

You had a lot of success as an amateur, including with Saturday Night Fights, but was the plan always to fight professionally?

There never really was a plan. I just wanted to fight, and I thought that you might as well make some money doing it (laughs).

How excited are you to be back in action November 12 in Regina?

I’m really excited. I’m very excited. It’s been a few years, unfortunately, and I can’t wait to get back down to business. It’s been too long and Fight Night can’t come soon enough.

How much have you improved since when you last fought in Regina?

That was a kickboxing fight, actually, but quite a bit. At the time it was tough to find MMA fights. My last MMA fight was good. It only lasted a little longer than 30 seconds, and I’ve only improved since then (laughs).