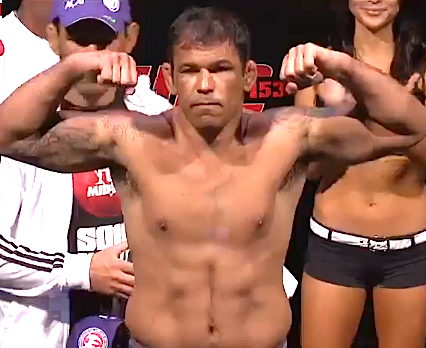 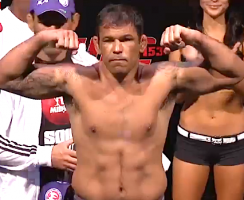 As part of Nogueira’s new duties in Brazil he will act as a liaison for the organization between athletes, sponsors, media and government bodies, as well as serve as a mentor in the development of young athletes. He will also help to identify rising talent throughout Brazil.

UFC President Dana White spoke about the legend’s retirement in a statement sent out by the promotion on Tuesday. “‘Big Nog’ is a legend in the sport of MMA,” White said. “He is respected by fighters and fans worldwide. It has been an honor to watch him compete and I’m happy to see him retire. He will be a huge asset to the UFC, the athletes and the sport as an ambassador. I look forward to working with him in this new chapter of his life.”

Big Nog also made a statement:

“It’s a great pleasure and an honor for me to further my ties with the UFC. I’ve always had a passion to follow the development of new athletes and that’s what I intend to continue doing. I want to help further the spread of MMA around the world and give my contribution to the emergence and development of young talent. I appreciate all the confidence that Dana White, Lorenzo Fertitta and Frank Fertitta have in me, and I believe we will reach big results together. I know that I can, and will, contribute much to the growth of our sport outside of the Octagon.”

Nogueira has only fought once a year since 2011. He leaves the sport on a three-fight skid, most recently dropping a unanimous decision to Stefan Struve in August.