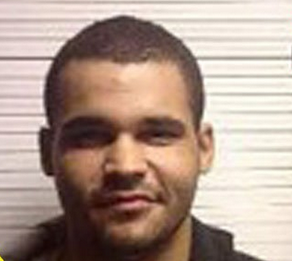 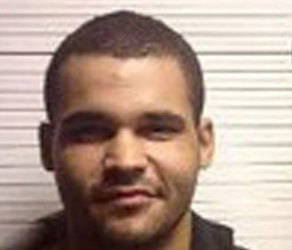 MTV Teen Mom star Jenelle Evans used to a date a guy named Kieffer Delp, who was portrayed on the show to take her down the wrong path and start using hard drugs. He was seen as a bad influence. They both had been in and out of jail and ended up breaking up. Evidently it was a messy split, because in 2013 Delp released this video of him rapping about his ex and it doesn’t paint a pretty picture.

But it’s funny as a motherf*cker for all the wrong and unintentional reasons.

So what you think, do Delp got that flow?