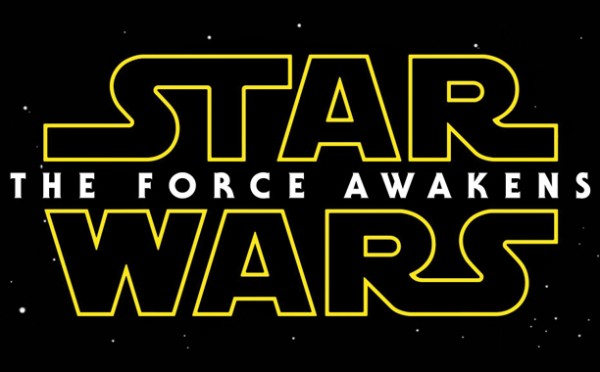 In case you have been living under a rock there’s a new Star Wars coming in 2015 called “The Force Awakens. Mark Hamill aka Luke Skywalker in the films has been more  open to the press as the date draws closer.

Mark Hamill spoke with with The Chicago Sun-Times and explained the tight security on set after several drone-espionage incidents. During the filming there were a “ridiculous” amount of drone spy copters and one cast member said they were “invaded” by the things.

It’s the first time I’ve ever been on a movie set where if you go from your trailer to a soundstage, you have to put on an enormous robe with a hood that hangs down over your head. I asked one of the production assistants, ‘What’s this all about.’ They told me, ‘Oh, it’s because of the drones,’ flying overhead, taking photographs of people walking to the soundstage.

Mark later talked to Entertainment Weekly about his thoughts on the trailer and the fan reactions to it.

“My favorite thing about the whole endeavor was when my daughter showed me a video with split screens of all the people watching the trailer. What a thrill that was, to see those people who were so happy. That’s the kind of thing we have to remind ourselves of when we become jaded or cynical or take things for granted,” he says. “Remember there are kids out there who just love this thing, and it made a lot of people happy.”