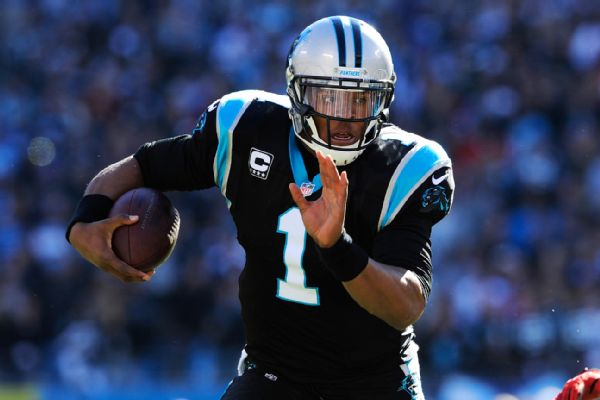 Former NFL overall number 1 pick and Carolina Panther QB Cam Newton was injured in a car accident on Tuesday afternoon not far from Bank of America stadium in Charlotte, NC.

“Further testing revealed that Cam Newton has two transverse process fractures in his lower back and no further internal injuries,” according to Panther’s spokesman.

Newton is expected to be kept in the hospital overnight for observation and it’s unclear if the signal caller will be able to play in the Panther’s game Sunday against Tampa Bay. Newton missed the first game of the season against Tampa Bay with a rib injury, and Derek Anderson filled in to lead the Panthers to a 20-14 win.

The Panthers are coming off arguable their most complete game of the season, a 41-10 routing of division rivals New Orleans Saints. Newton passed for 226 yards and 3 TD’s while running for 83 yards and a TD.