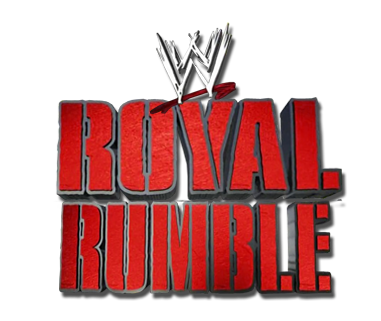 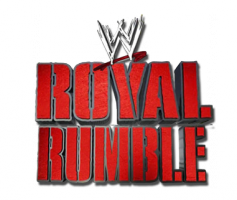 Smackdown went to Philadelphia for their special 15th anniversary show and put on a big event there at the Wells Fargo Center. Philly has always been a strong spot for wrestling and the fans were treated to some good news following the taping. It was announced that WWE would return to Philadelphia in 2015 for one of the biggest pay per views of the year, Royal Rumble.

The 2014 Royal Rumble went down in Pittsburgh and the Pennsylvania crew gets it again next year. This year we saw Batista as the last man standing and also witnessed Randy Orton take out John Cena. There are several wrestlers currently injured but that could potentially return for the first big event of the new year.

The other news coming out of the Smackdown taping is that for the first time since 2011 the format will go from a 30 man field to 40 participants. Albert Del Rio won the 40 man match three years ago.

Royal Rumble 2015 is set for January 25th at the Wells Fargo Center.