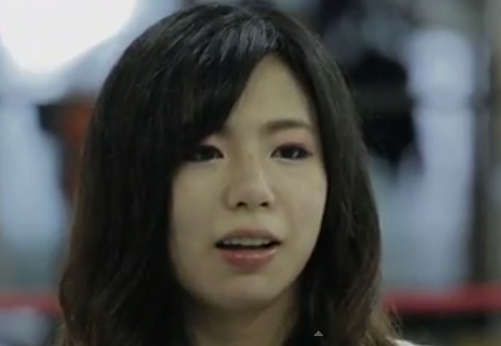 Former Strikeforce women’s bantamweight champion Miesha Tate will take on a largely unknown fighter at the UFC Fight Night 52 event that will take place early Saturday morning in Japan. She’ll be facing the undefeated Rin Nakai (16-0-1) who is known for her promotional stunts and style. UFC Japan takes you behind the scenes to learn more about the two fighters that will tangle inside the octagon on Saturday in the video below: