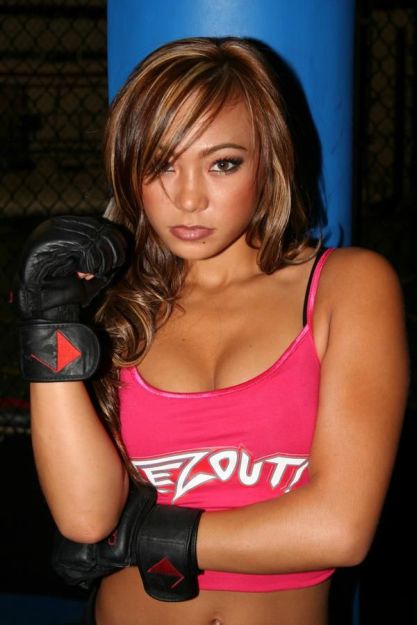 Invicta Fighting Championships president Shannon Knapp said: “This is a great day for my company. Since the start of Invicta, I’ve been committed to providing the biggest and best possible platform for women athletes and, with this distribution deal with UFC FIGHT PASS, Invicta will reach the most passionate MMA fans in the world.”Knapp added: “This new beginning for Invicta starts with a stacked card on September 6. Michelle

Waterson is an amazing champion, one of the best pound-for-pound fighters in the world, and she has a tough first title defense against a very experienced challenger in Yasuko Tamada. And both Stephanie Eggink and Katja Kankaanpaa are going to go all out to win the vacant 115lbs belt.

This is excellent news for anyone that’s a fan of women’s MMA. “Also on the stacked card we have Ediane Gomes dropping down to 135lbs to take on Tonya Evinger and we have our first 155lbs fight with Veronica Rothenhausler vs Charmain Tweet.”

This is great news for anyone that’s a fan of women’s MMA as it has been over six months since the last Invicta FC event in December 2013. All of the Invicta FC events have been action packed with females that really have skills and a ton of heart and this event should be no different.