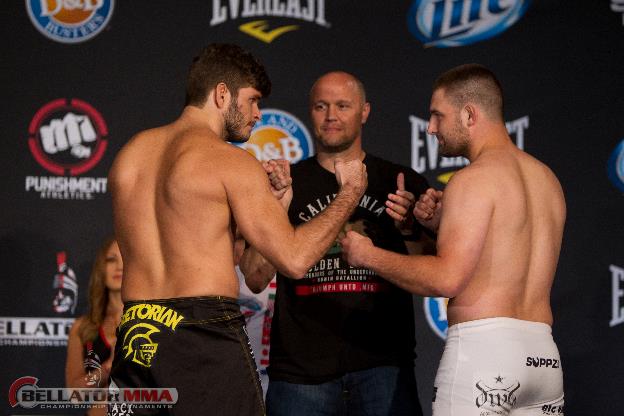 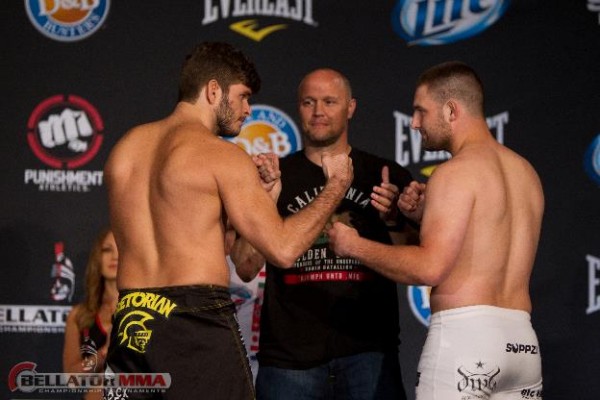 The weigh-ins for Bellator 121 are in the books and all fighters on the main card made weight without issue. The event features the opening rounds of the Light Heavyweight Tournament, as well as the promotional debuts of Pride veteran James “The Colossus” Thompson and UFC veteran Thierry Sokoudjou. Former Ultimate Fighter contestant Bubba McDaniel also makes his Bellator debut on this card.

Bellator 121 takes place Friday, June 6, from WinStar World Casino & Resort in Thackerville, Okla., with the first fight taking place at 6 p.m. CT and streaming live on Spike.com. The televised portion of the night will begin at 8 p.m. CT and will air live on Spike TV.

The full weigh-in results include: