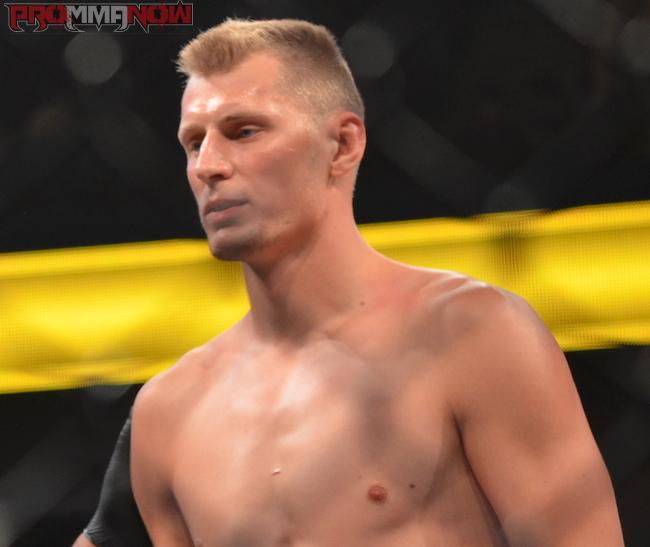 Fans were not disappointed at Bellator MMA 120 event earlier this month when mixed martial arts professionals from around the world proved their worth in the cage. The event on May 17th set new records for some fighters, while others were left shaking off the embarrassment of losing out to the underdog.

Spectators looking to make a fast buck at bettingsports.com comparison may have been disappointed by a few of the event’s results – indeed, Bellator 120 revealed some stunning fighters last week, and a few surprises.

One surprise which nobody saw coming, least of all Ricky Rainey, was Michael Page’s swift right hand knock out just four minutes and 29 seconds into his match. With three previous knockouts to Rainey’s five and no decision victories to Rainey’s two, it was clear that London-based Page was, on paper at least, the less experienced fighter.

However, he overcame this reputation by cockily anticipating and dodging each of Rainey’s punches, before using his unique ‘showboating’ style to knock Rainey out cold. Rainey was humbled after the match, stating in a press conference: “I’ll happily take an ass whoopin’ – he’s a great fighter and he swagged out on me.”

Meanwhile, making a statement for Russia was heavyweight Alexander Volkov, who took down Bulgarian opponent Blagoi Ivanov with an eye-watering rear naked choke submission, just one minute and eight seconds into the second round. After a slow first round, Volkov quickly turned around a body lock by Ivanov and sank him in the RNC for the victory. He’s now sealed his highly anticipated rematch against Vitaly Minakov, which he will be awaiting with baited breath after losing his belt to him by TKO in 2013.

Another embarrassment on the cards was that of Alexander Shlemenko, who bowed out with an arm triangle choke technical submission just two and a half minutes into his fight with Tito Ortiz. Sports betters saw Ortiz’s odds change rapidly as he showed his worth in the Bellator cage, while the defeated Bellator Middleweight Champion Shlemenko said of his performance: “I have nothing to say. I’m sorry I looked so poor in this fight.”

As the underdogs continue to dominate MMA this year, the upcoming Bellator MMA: 2014 Summer Series should make for an exciting event all round.