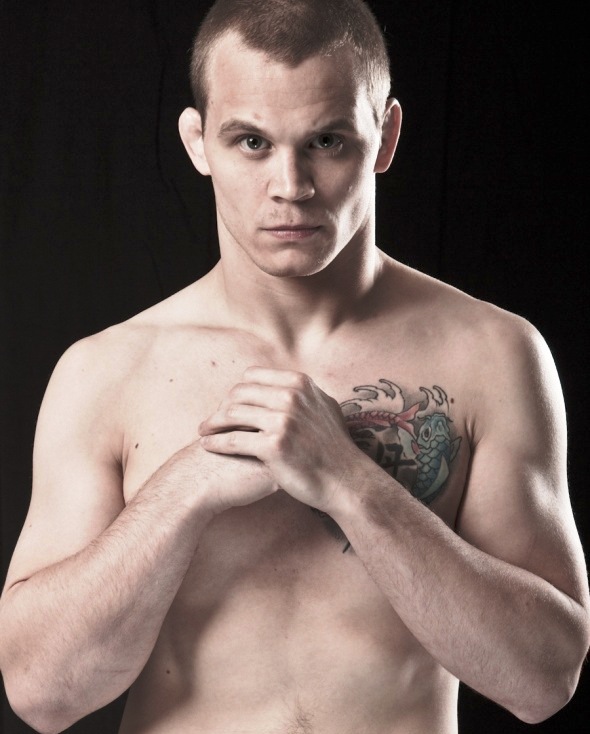 Maximum Fighting Championship have added a new fighter to their roster as talented Canadian, Kurt Southern (10-3) joins their lightweight division. Southern has signed a multi-fight deal and is expected to make his promotional debut at MFC 36: Reality Check, which takes place at the Shaw Conference Centre in Edmonton, Alberta, Canada, on Feb. 15. An opponent is yet to be named.

Here is what Kurt Southern had to say:

“I’m coming to the MFC to put the hurt on the lightweight division. I can’t wait to make an impact in the division. Fans can expect an aggressive style from me – non-stop pressure.”

Kurt Southern is currently on a three fight winning streak, most recently defeating Jorge Britto via unanimous decision at SFS 1 in June 2011. Prior to that he scored a decision victory over Brad Cardinal in March, and a submission win over Mukai Muromo in October 2010. Southern has won six of his fights via submission, which combined with his high-level wrestling makes him a real threat to anyone in the weight-class.

“I want the belt and sometime in 2013, Mark Pavelich will be strapping that belt to my waist.” – Kurt Southern.

Kurt has picked up notable career victories over Martin Grandmont, Evan Sanguin, and Kevin Manderson, so he enters the MFC with a great record and proven skills. He clearly plans to makes waves in the MFC’s 155-pound division and he definitely has the tools to do it.

Stay close to ProMMAnow (www.prommanow.com) for all the latest MFC news.