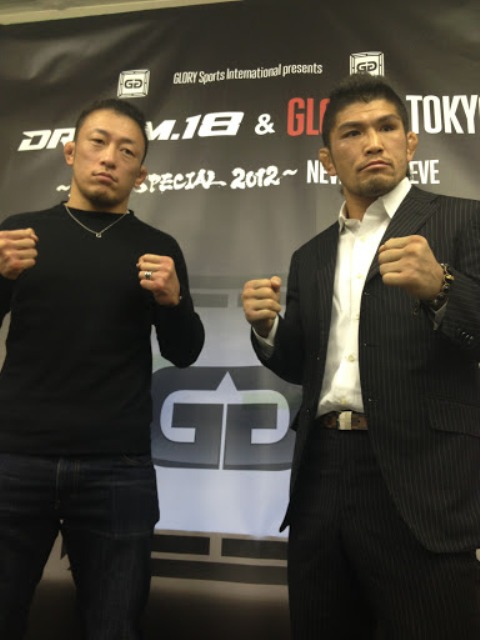 A new bout has been added to the DREAM 18 card as Tatsuya ‘Crusher’ Kawajiri (31-7-2) faces Michihiro Omigawa (13-12-1) in a featherweight battle. The event is set to take place at Saitama Super Arena in Tokyo, Japan on New Year’s Eve.

Michihiro Omigawa is currently on a two fight skid, dropping back-to-back decision loses against Manny Gamburyan and Yuri Alcantara during 2012. His most recent victory was against Jason Young at UFC 138 in November 2011, where he won via unanimous decision. Omigawa now has a chance to get himself back into the win column with a big performance against Kawajiri.

Stay close to ProMMANow (www.prommanow.com) for all the latest DREAM news.