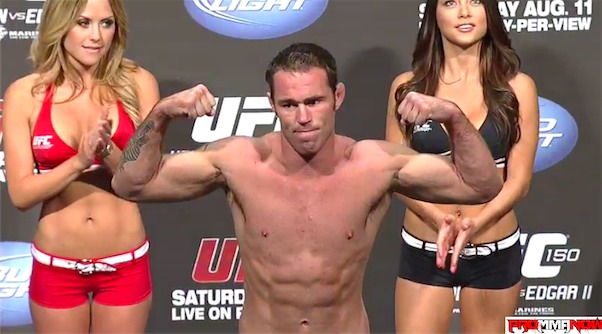 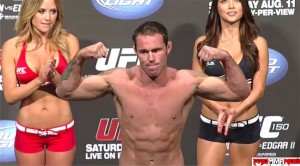 UFC middleweight Jake Shields has been suspended for six months due to using a “prohibited” substance prior to his UFC 150 fight against Ed Herman. That fight took place on August 11th at the Pepsi Center in Denver, Colorado. Shields issued a press release himself:

“Prior to my professional bout at UFC 150 in Denver, Colorado, I used a substance prohibited by Colorado Boxing Commission rules. This was a mistake that I fully regret. I have shared this issue with my family and the UFC and I have apologized to them and now I also apologize to you, the fans. I promise this will never occur again in my fighting career. I accept the Boxing Commission’s decision for a six-month suspension, which will expire in February. I ask that you accept my apology. I will be back fighting soon, and hope that the fans of MMA will support me until that time.”

Shields did not state what the banned substance was and Colorado Athletic Commission does not disclose test results. It also is not clear at this time if the unanimous decision victory will be overturned to a no-contest. This is the first time that Shields has been caught using a banned substance in his career which began in 1999.