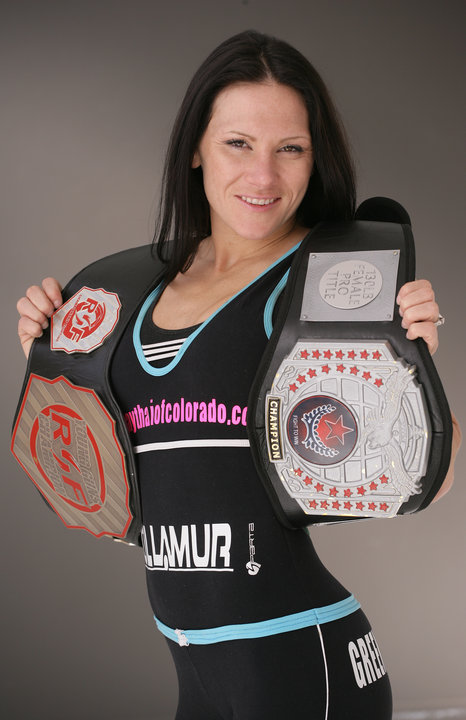 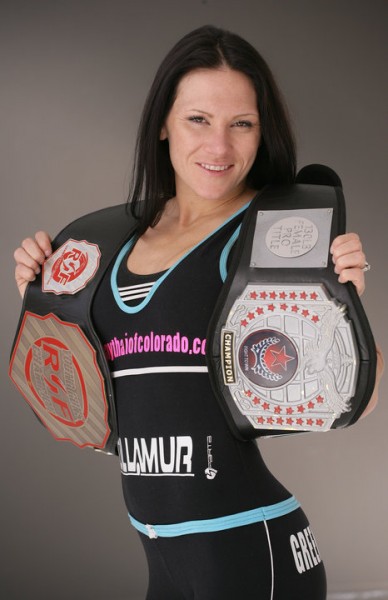 Invicta Fighting Championships have announced that Cat Zingano (6-0) will return to the Invicta FC 3 card, as she faces Raquel Pennington (3-1) in a bantamweight matchup. She was originally set to make her Strikeforce debut against Amanda Nunes on Sept. 29, but the event was cancelled making Cat available for the Invicta booking instead.

Invicta FC 3 takes place at Memorial Hall in Kansas City on Saturday, Oct. 6 and will feature a headline bout between Jessica Penne (9-1) and Naho Sugiyama (8-0) who will battle at atomweight (105 pounds) in the first-ever Invicta FC women’s world title bout.

Invicta FC officials actually offered Zingano and Nunes the opportunity to square off with each other on the upcoming Invicta FC card. An injury that Nunes had sustained, however, prevented her from accepting the opportunity. Pennington’s original Invicta FC opponent, Kim Connor-Hamby, was forced to withdraw from the event due to injury, so this made the Zingano vs. Pennington fight an obvious choice.

Here is what Invicta FC President, Shannon Knapp, had to say:

“We are excited about bringing Cat back into the fold and to be able to give her the opportunity to compete on an Invicta FC card after preparing as much as she did for her scheduled fight with Amanda,”

Undefeated Cat Zingano is currently riding a six fight winning streak, most recently defeating Takayo Hashi via third round KO at “Fight To Win – Outlaws” in May 2011. Prior to that she scored a second round TKO win over Carina Damm at a Crowbar MMA event in December 2010. Zingano will no doubt look to extend her winning streak to seven with a big performance against Pennington.

Raquel Pennington is currently on a two fight winning streak, most recently defeating Raquel Pa’aluhi via first round submission at a Destiny MMA event earlier this month. Prior to that she scored a unanimous decision victory over Sarah Moras at Invicta FC 2 in July, after dropping a unanimous decision loss to Tori Adams in June. A big win over Zingano would definitely take Pennington a step higher on the bantamweight ladder.