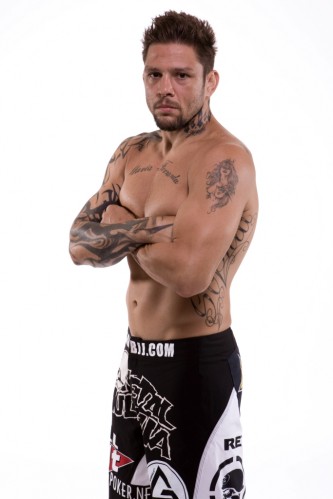 “Babalu is an awesome addition to the Bellator family. He’s beaten some of the greatest fighters in the sport, and poses a tremendous threat to every fighter in our Light Heavyweight Division. From a fans perspective, he’s incredibly exciting to watch, and I’m expecting big things from Babalu in January.”

The addition of Sobral continues what has been a very active summer for Bellator; the promotion recently reached deals with Russian prospect Magomedrasul Khasbulaev and Armenian Akop Stepanyan, in addition to inking a major television deal that will see Bellator’s tournament format events broadcast throughout much of Eastern Europe.

Bellator season eight is set to begin in January of 2013, and will be broadcast live on Spike TV.