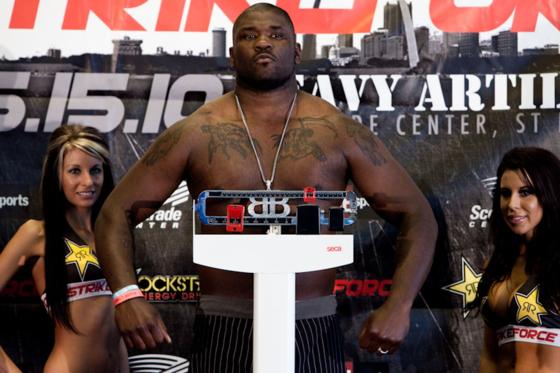 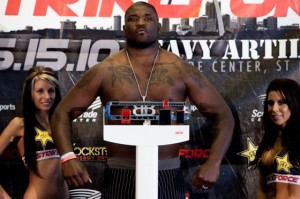 The new matchup was announced by Bellator earlier today. The event which takes place at the Mountaineer Casino, Racetrack and Resort in Chester, West Virginia, will will host the quarterfinal bouts for the light heavyweight tournament. The Rogers vs. Asplund fight is part of the main card which will air on MTV2 with the prelims will airing on Spike.com.

Brett Rogers will enter this fight coming off two consecutive losses against Josh Barnett and Eddie Sanchez. Rogers faced Sanchez at Titan Fighting Championships 20, losing the fight via split decision in September 2011. Rogers fight against Barnett was his last fight for Strikefore, in which he lost via submission in the second round. Shortly after that fight Rogers was arrested for domestic violence and later released by Strikeforce.

Since losing his pro MMA debut Kevin Asplund has gone undefeated building up a 15 fight winning streak. In 2004 after three professional fights Asplund took  a five year break from the sport returning in 2009. Since then he has been very active on the regional circuit fighting mainly for the Brutaal fight promotion. Asplund’s most recent fight was against Reese Hernandez at a ‘Brutaal Fight Night’ event in July 2011, winning the fight via split decision.