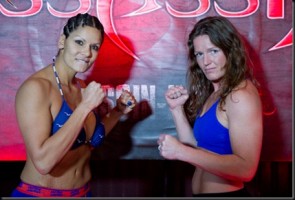 It was only Bird’s second professional MMA bout but the 35-year-old Canadian proved she was more than worthy for the challenge by choking Couture unconscious with a scissors lock just 1:48 into the first round.

The loss drops Couture to 3-5 in her pro career which she began in 2008 while still married to UFC Hall of Famer and former UFC two division champion Randy Couture. 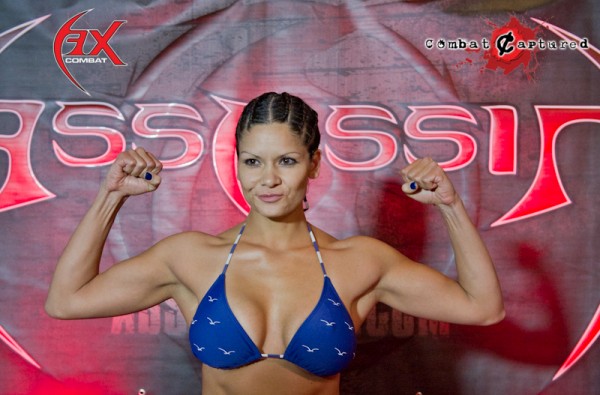