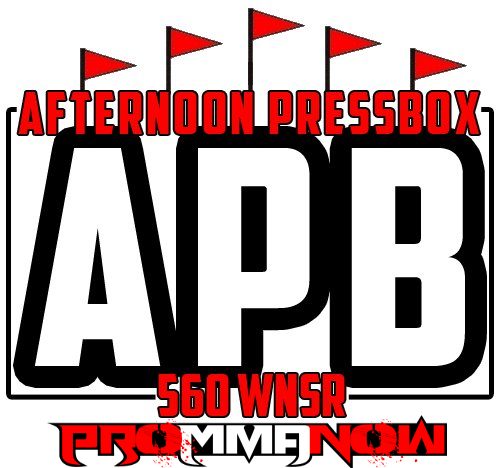 During Wednesday’s Afternoon Press Box, Darren and the boys took a look back at UFC 132 and the main event performance of UFC bantamweight champion Dominick Cruz in his unanimous decision victory over Urijah Faber.

The guys discussed Carlos Condit‘s knockout of Dong Hyun Kim which gave him his second straight “Knockout of the Night” bonus and his third straight “fight night” bonus since transferring from the WEC to the UFC in 2009.

The guys also talked about the significance of Tito Ortiz‘s submission victory over Ryan Bader, his rarely utilized but very capable submission game and what may be next for “The Huntington Beach Bad Boy”.

Chris Leben‘s knockout of Wanderlei Silva is discussed and what it means for the “Axe Murderer’s” future in the sport, and the guys wind up the show with a debate over the judges’ scoring of the main event and MMA judging in general.

Afternoon Press Box (follow on Twitter @Nashville_MMA) features an MMA hour which airs LIVE each Wednesday afternoon from 2 p.m. – 3 p.m. CT on Nashville Sports Radio 560 WNSR AM. It is one of the very few and longest running mixed martial arts shows you can listen to on traditional terrestrial radio.