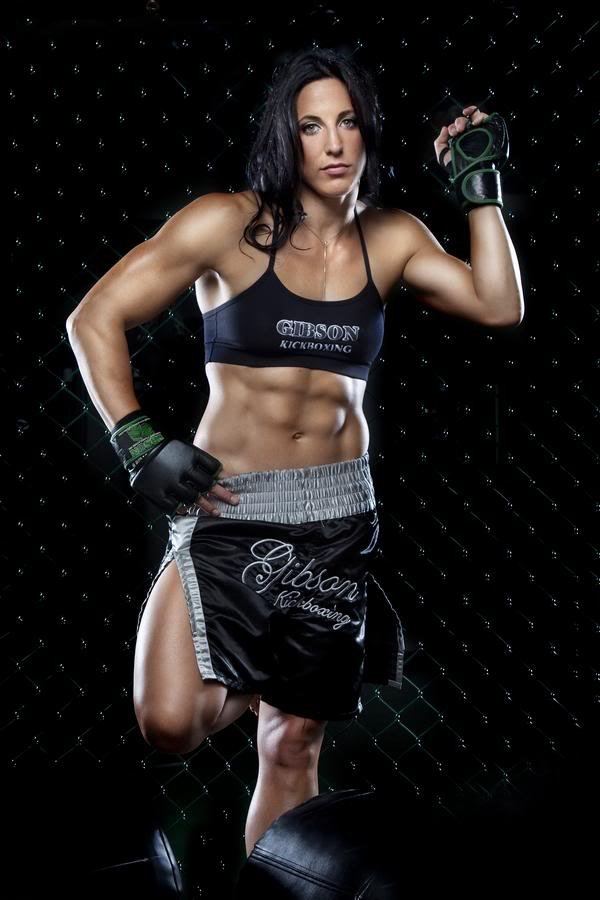 It may only be her second MMA fight of her career, but the seasoned Muay Thai fighter will be “ready for anything” against the 5-1 Nunes, and fully expects her to be willing to trade big exchanges on the feet, as well as take the fight to the ground.

Budd is confidant that no matter where the fight ends up, that she will be ready to execute her gameplan, and will be “letting her hands go” in this bout.

An impressive victory against Nunes would likely fast-track Budd into title contention in a very thin 145 lb. division at Strikeforce, and a potential showdown with the consensus best P4P woman fighter on the planet, Cristiane “Cyborg” Santos.

Budd took some time after the open workouts at Nashville MMA to speak with ProMMAnow.com about her MMA debut, and this Friday’s bout against Nunes: