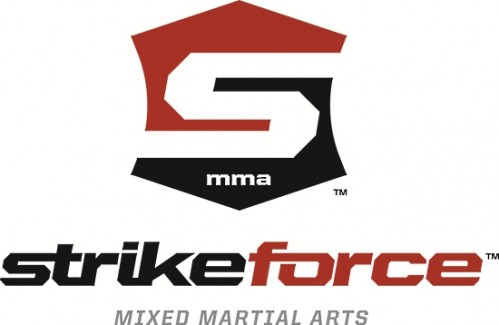 After last Saturday’s Strikeforce card, CEO Scott Coker confirmed that the promotion will not host another card on CBS for the rest of the year. When asked about the network, he responded, “CBS is something that we’re going to revisit at the beginning of next year.”

CBS last broadcast a Strikeforce event on April 17. After the main event, in which Jake Shields successfully defended his middleweight title against Dan Henderson, a brawl broke out in the cage.

Many media observers point to this as the reason Strikeforce is off the network for now. However, this speculation has not been confirmed by the network or the promotion.

Strikeforce inherited the CBS deal when it purchased the assets of the now-defunct Elite XC. The promotion has had two shows on the network, the previously mentioned Strikeforce: Nashville and Strikeforce: Fedor vs. Rogers.

This year alone, the promotion has had 11 shows on Showtime. Their most recent card, Strikeforce: Diaz vs. Noons II took place this past Saturday. In the main event, Nick Diaz took a decision victory over rival K.J. Noons to defend his welterweight title.