We’ve been following Greg Maynard’s career here at ProMMAnow.com basically since we first started. Our first interview with Greg was in July 2008. At the time, he had been training for about two years and was climbing the amateur ranks and gaining experience.

Since that time, Greg won his pro debut by first round knockout, and then this past weekend he had his second pro fight at “Spartan Fighting Championship 4”, where he took on a fighter by the name of Jerry Burns. As you will see in the video, Greg makes short work of Burns, and continues to evolve as a fighter.

Remember that name: Greg Maynard. You have not heard it for the last time, that’s a promise. Congratulations Greg! Keep up the great work.

If you are an up-and-coming MMA fighter and would like to have your fight featured, drop us an email with a link to your fight at info@promma.info. 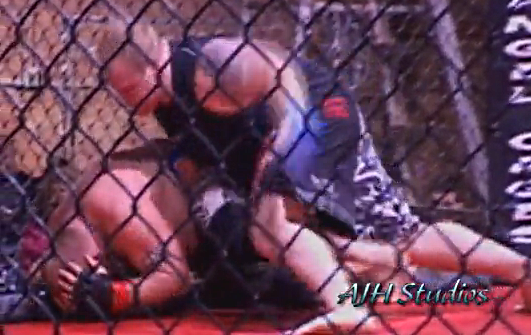