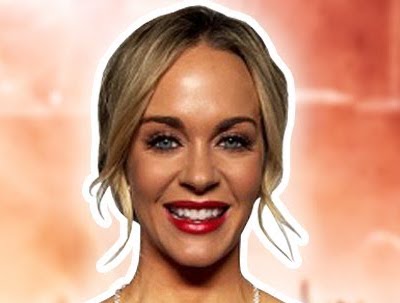 When Ronda Rousey matched down the Octagon against Liz Carmouche on 23rd February 2013, it was a huge cultural moment for women in sports. The Bantamweight champion was set to record history with Liz Carmouche as these two fighters were to go against each other in the first female fight in UFC. That was a … Read more