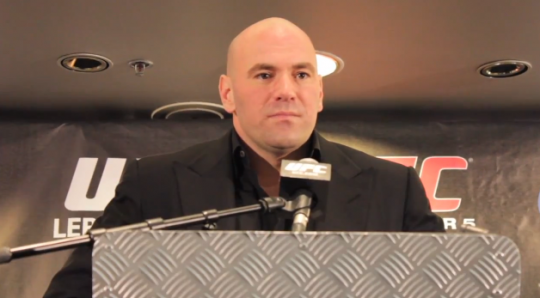 UFC launches its new campaign for 2016: Unstoppable with a press conference featuring some of the biggest stars in the UFC. Plenty of event information and fights are expected to be announced. The press conference live stream starts at 5 p.m. ET / 2 p.m. PT from MGM Grand Garden Arena on Friday, March 4.