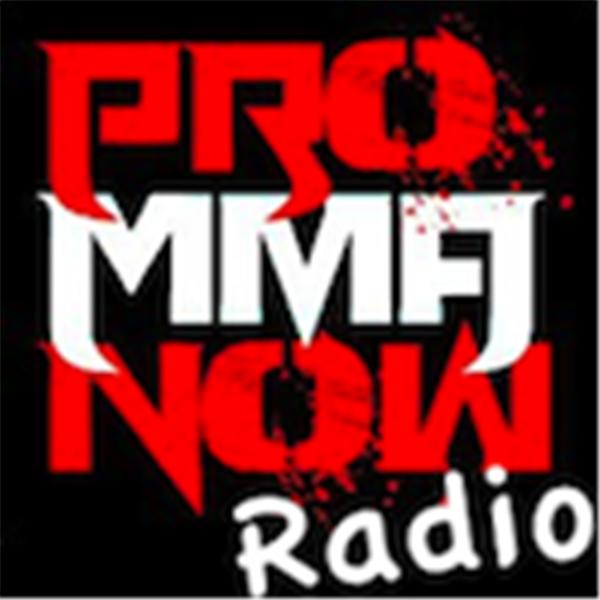 Check Out MMA Podcasts at Blog Talk Radio with PMN Radio Network on BlogTalkRadio This Sunday WWE will bring us Royal Rumble from Philly. Jack Bratcher will help us break down what’s going on and what we can expect from the big pay per view. RFA 23’s Terrion Ware will join us to talk about … Read more

A 2 LAS VEGAS, Nevada — Resurrection Fighting Alliance (RFA) president Ed Soares announced today that the promotion is headed back to southern California in February. RFA 22 – Murphy vs. Ware will feature a main event between two of the world’s most exciting bantamweight prospects. Joe Murphy returns to the RFA octagon fresh off … Read more