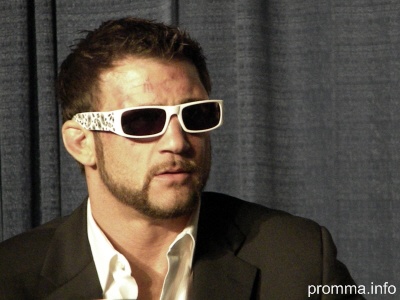 I once ran into a hive of bees and got stung about 19 times while running down the road screaming. Then there was the time I was skateboarding down a big hill and ran into gravel thereby stopping the forward mobility of my board instantly. 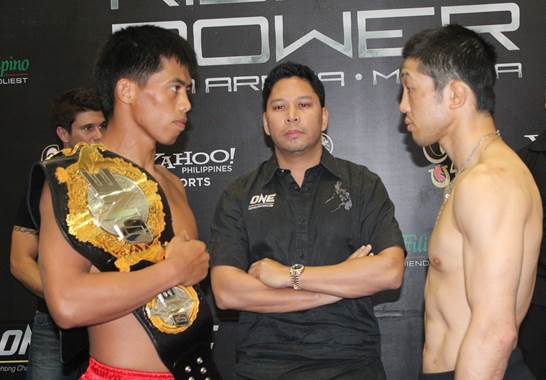 The ONE FC: RISE TO POWER was the largest event in ONE FC history and 20,000 fans were treated to a night of unforgettable action as ONE FC kingpins battled inside the famed ONE FC cage.

ONE Fighting Championship (ONE FC) has announced three new bouts for their “Rise to Power” card taking place May 31 from the Mall of Asia Arena in Manila Philippines. Kevin Belingon will battle Masakatsu Ueda in the final of the Bantamweight Grand Prix. Eduard Folayang takes on Kamal Shalorus and fan favorite Phil Baroni faces Japanese KO artist Nobutatsu Suzuki.