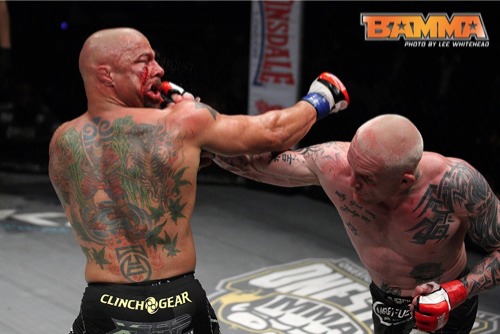 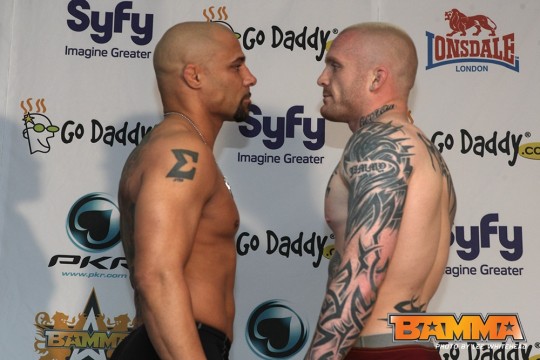 The weigh-ins for BAMMA 7 took place Friday in Birmingham, England. Middleweight headliner Jim Wallhead weighed in at 185 pounds even, while his opponent, Frank Trigg, weighed in at 185.5 pounds. 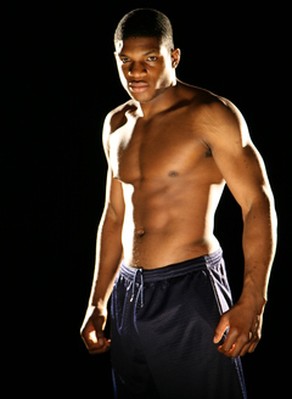 It is UFC vet vs. UFC vet when Paul “Semtex” Daley takes on fellow welterweight Jordan Radev at BAMMA 7 at The NIA Arena in Birmingham, England, on Saturday, Sept. 10. A TUF 9 vet has also been added to the card.

In the season opener of the 2009 “M-1 Challenge Presented by Affliction” back in February in Tacoma, Washington, Team Brazil lost to Team USA West 3-2. This past weekend, Saturday May 9th, Team Brazil was back in action, fighting on their home turf against the 2008 defending M-1 Challenge Cup Champions Team Imperial in Sao Paulo, Brazil and PRO MMA (promma.info) has the results.

IFL Super Fight veteran Eduardo Pamplona (11-2) of Team Brazil defeated Bodog Fight veteran Erik Oganov (9-10) of Team Imperial in a majority decision that earned “Fight of the Night” honors. The next event of the 2009 season will be “M-1 Challenge: Fifth Edition” and is scheduled to take place on Friday, June 5 in Kansas City, MO with Team USA East returning to action against Finland.

PRO MMA (promma.info) was notifed early this morning of the round two results of the M-1 CHALLENGE which took place Saturday, March 28, in Bourgas, Bulgaria. There was some controversy as instant replay was used to overturn one of the decisions after an appeal was filed.

When former NFL running back Herbert “Whisper” Goodman left the Mladhost Sports Hall in Bourgas on Saturday night, he did so under the impression that he had suffered his sixth career loss. However, Goodman was informed a few short hours later by M-1 Challenge officials that the decision had been overturned and that he had recorded his ninth career victory courtesy of a second round knockout over ex-UFC veteran Jordan Radev.

The second event for the 2009 season of the “M-1 Challenge Presented by Affliction” is set for Saturday, March 28 in Sofia, Bulgaria.

Competing in its home country for the first time, Team Bulgaria is set to headline the six-team, 15-bout event in a best-of-five series against the debuting North America team.