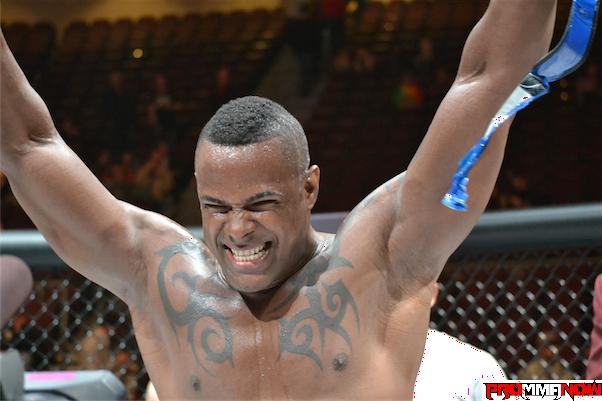 As former UFC light heavyweight and heavyweight champion Randy Couture gets ready to step back into the Octagon this weekend at UFC 102 against “Minotauro” Nogueira, another Couture, Randy’s son Ryan, just won the main event at Tuff-N-Uff’s “Future Stars of MMA” this past Saturday night at the Orleans Hotel and Casino in Las Vegas, Nev.

Young Couture was knocked to the ground early in the bout by his opponent Jimmy Spicuzza. Spicuzza pounced on the downed Couture in an effort to finish him off quickly with ground and pound. However, Couture withstood the attack, and once Spicuzza’s flurry ended, Ryan sunk in an arm bar causing Spicuzza to tap out just 1:22 into the first round.