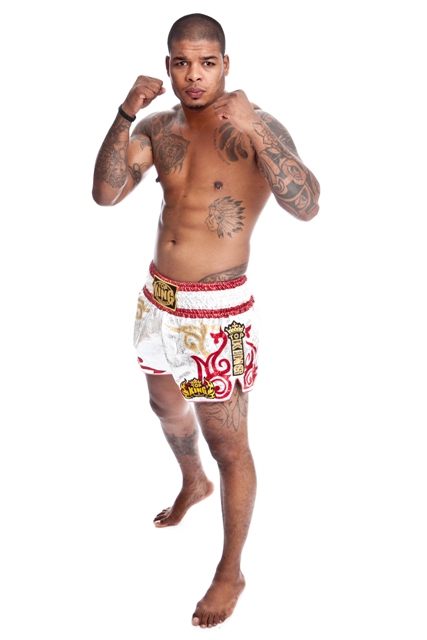 K-1 stripped Badr Hari of his Heavyweight Title due to his actions at the K-1 World Grand Prix. In the final, Hari stomped on the head of a downed Remy Bonjasky, leading to a disqualification  of the Moroccan “Bad Boy.”

Sadaharu Tanikawa, FEG President, indicated earlier in the week that K-1 could possibly punish Hari. Japanese news papers Sports Nippon and Nikkan Sports found out about the news of the decision to strip Hari of his title late Saturday night.

Remy Bonjasky won his third K-1 World Grand Prix title in the early hours Saturday morning on HDNet. However, he would not be celebrating and beaming of joy having the 2008 K-1 World GP belt wrapped around his waist.

The Dutchman defeated K-1 legend Jerome Le Banner via TKO in his first bout. He followed up that performance by knocking out Turkish fighter Gokhan Saki with a vicious leg shot to the ribs in the semi-finals, setting up a finale with K-1 2007-2008 Heavyweight Champion Badr Hari.

With a main event poised to cap off a night of fights that kept on proving K-1 possesses the best strikers in the world. Badr Hari ruined one of the most exciting K-1 World GP’s to date by channeling his inner Wanderlei Silva.